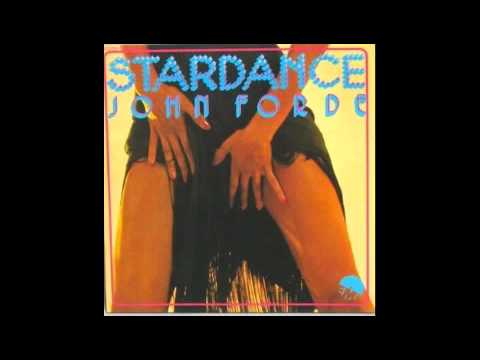 The question I have is I anyone knows if there has been an edit released of it on vinyl?

I’m hoping it’s been released as a decent edit under a different name.

I’m aware of the Alkalino edit but that’s not really what I’m looking for.

Killer record. Will always remind me of Dj Harvey. Those synths