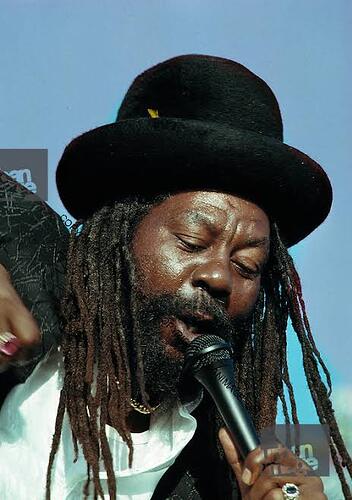 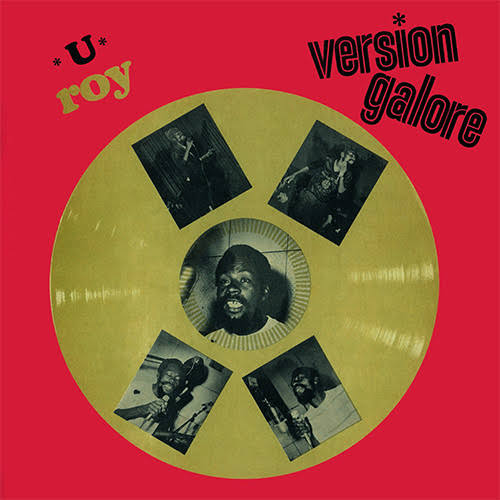 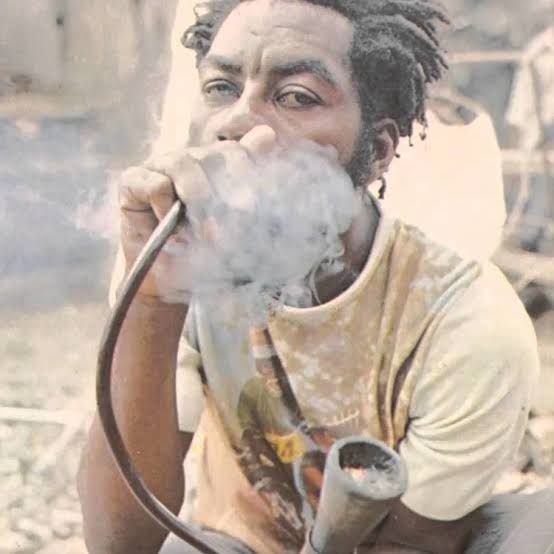 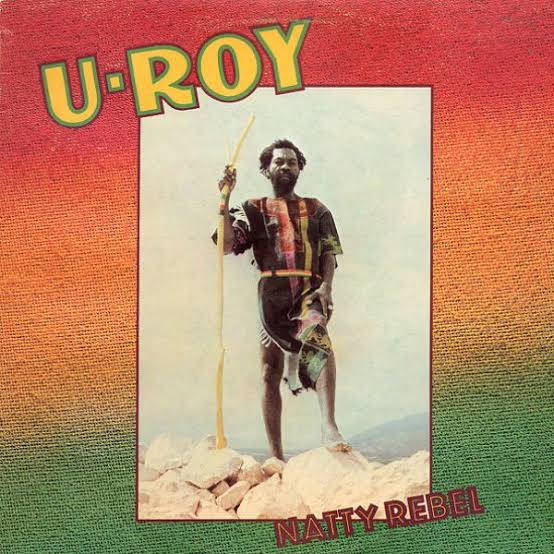 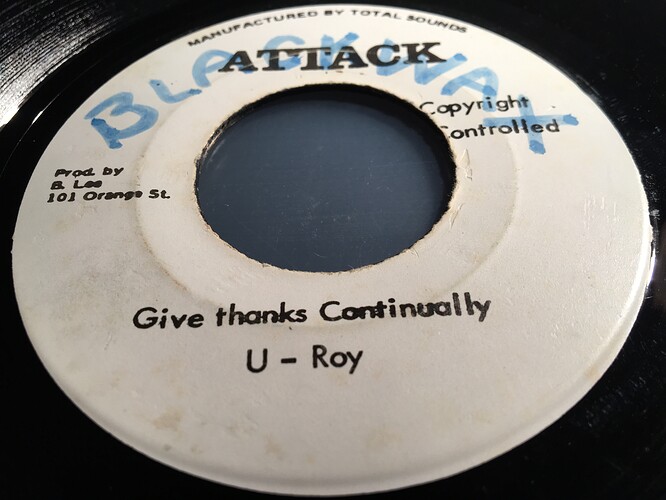 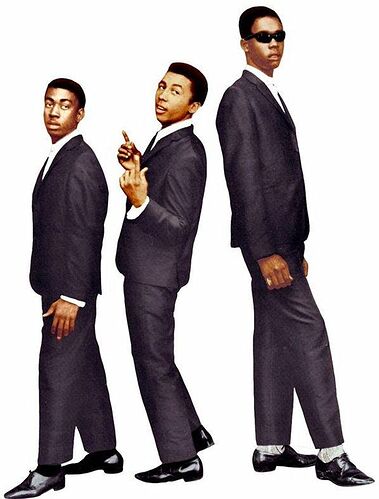 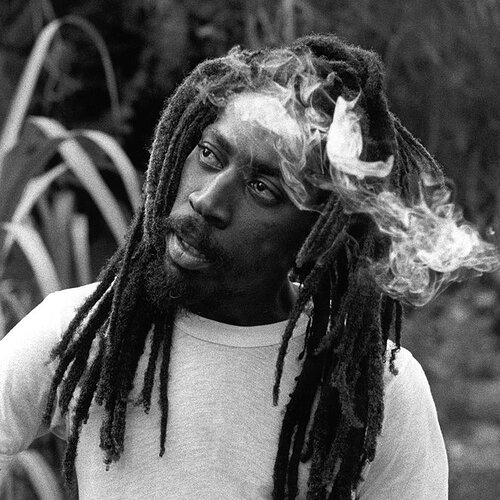 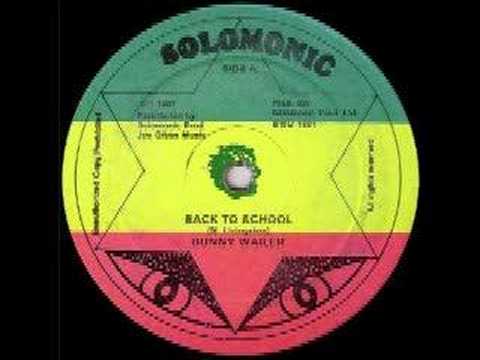 This has been the home school anthem in our house.

Beautiful. All falls into place in the second verse. 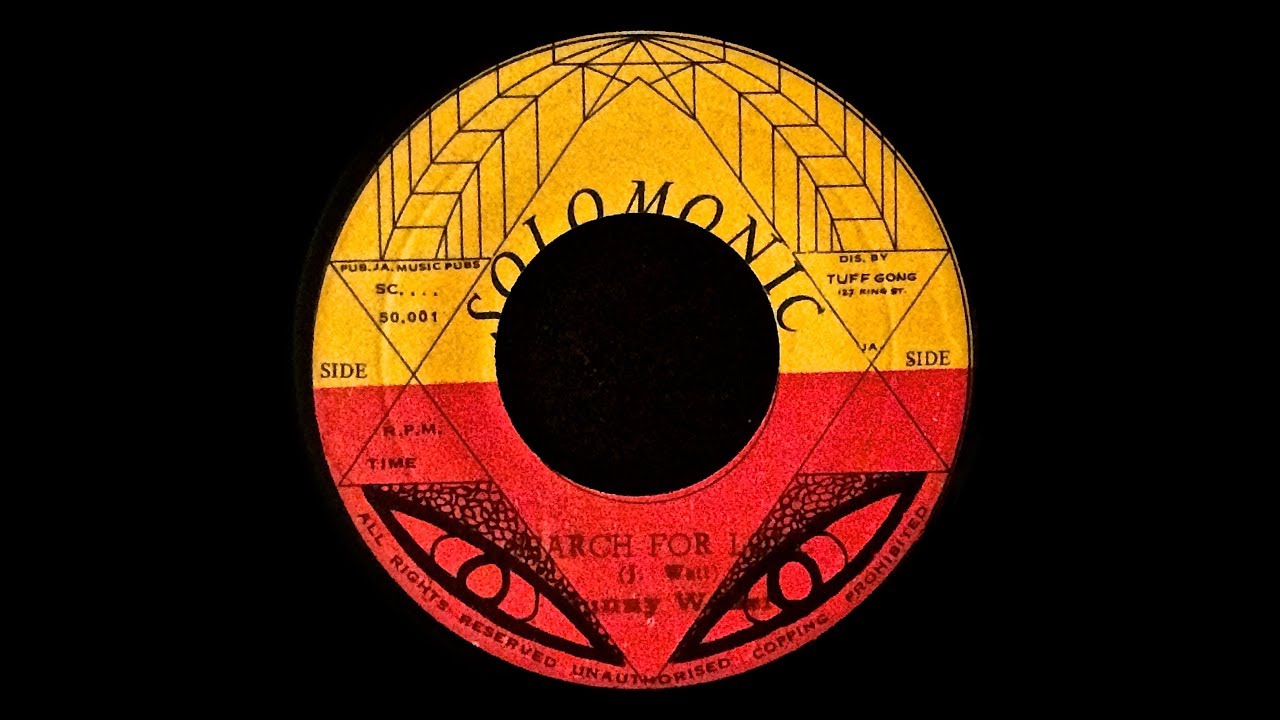 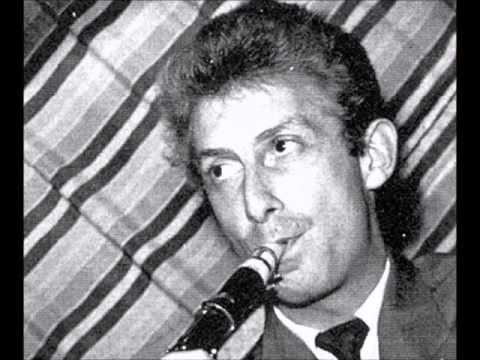 DMX has now been fully confirmed as dead.

I’m actually kind of surprised by the warmth and love he’s being shown by a lot of my pals. TBH i didn’t get it - there was an era that he was part of where everyone was hella shouty and while there’s some undeniable classics in the shouty genre (ante up!) it just seemed like the trend of that time was to get a gravel-voiced shouty guy to sound like he was gonna kick you in the ballbag.

i certainly couldn’t play a full set of that at the time it was new - but as my participation in a board such as this might infer, you can guess that i liked things a little more chilled out. maybe a song here or there, but DMX tracks in the club just seemed to turn shifty guys into full on garbage people.

so now i’ll go back and listen to some more DMX because a lot of folks i like & respect mention that he’s a bit more uh, sensitive or thoughtful in his lyrical content than i might have guessed. who knows, i might learn something.

Not my type of Rap at all at the time, hated Ruff Ryders & Murder Inc & all that type of stuff but later on i got into a couple of his tracks & still love these 2.

He also described Steven Seagal ( who he starred in some action film with) as ‘a f*ckhead with spray on hair’ which always makes me laugh when i think about it. 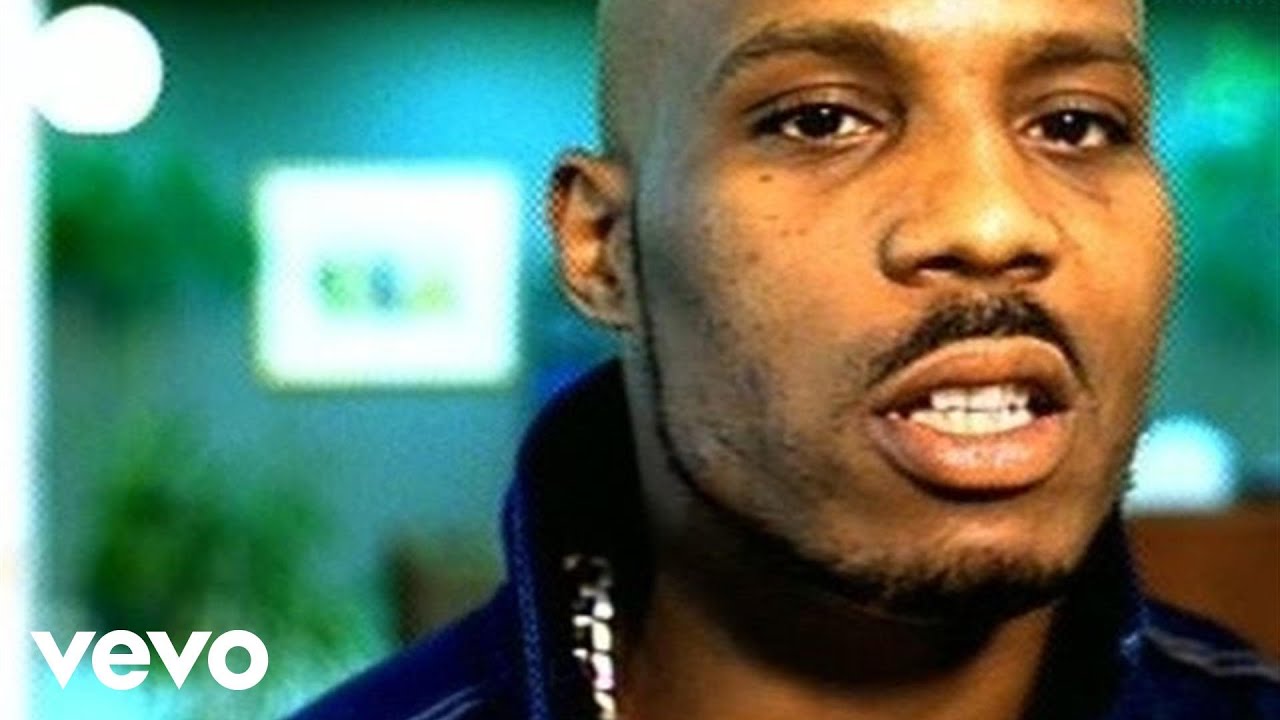 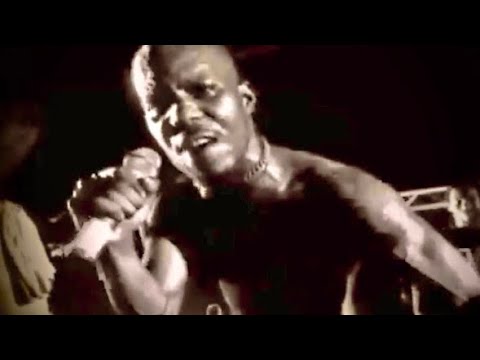 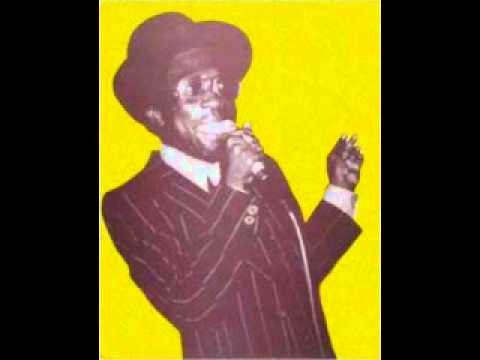 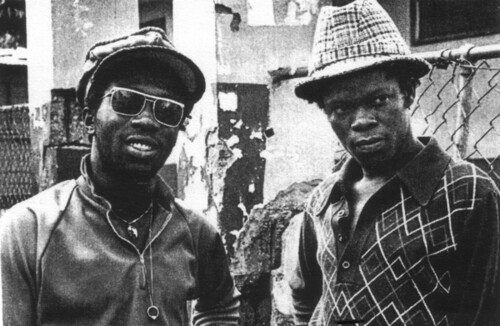 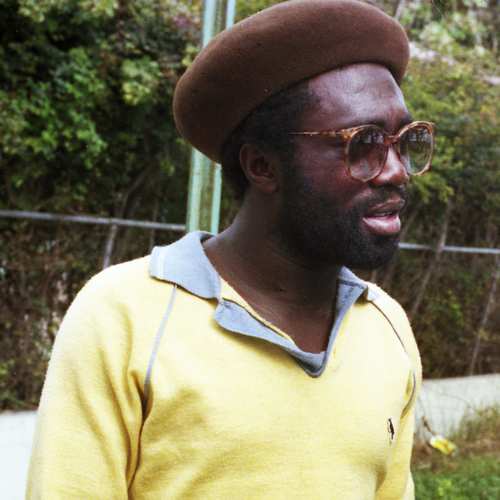 yep, replying to myself.

black rob of “whoa” fame died. another one of those 2k era rappers that i gave next-to-no attention to, mostly because it was commercial, and hip hop at that time was moving away from clever soul and jazz stacked samples and into something that i thought, at the time was simpler - dumber, if you will. something that was repetitive and uninspired.

i’ve been thinking about DMX (and black rob) a bit lately and i realized that, even as i write this - no one needs my opinion on it, because my opinion is uninformed. there’s also a space that i need for black mourning, which is extremely sensitive, because while i live in the states and have loved and worked in music for a nice long time, i just can’t understand the impact that he (or others) had.
i’m not black, i don’t understand the death of heroes in the same way. there’s no parallel there, and if i think i understand it, i probably don’t because people see the art, the struggle, the success, the crossover in different ways.

because - yep, i’m a white guy from the pacific NW. i sold hundreds, maybe thousands of DMX/black rob records to djs and fans at the time who were HYPED. people that i knew loved DMX/black rob. and even if they didn’t, they had friends and family who loved that shit, who played it loud in their cars and in their headphones and in clubs and places where (shock!) they weren’t made for me.

why should i shit on something that someone else felt love for, and connected to? i’m grown now, i’m trying not to do that anymore. my job is to understand that i don’t know, and to give space. it’s not my moment to decide if these guys were artistes or also-rans.

i’m a white gen x guy from the pacific NW and (to give you an idea of how old i was) i played the night when kurt cobain’s death was announced. frankly, i didn’t really care that much about nirvana because they didn’t have samplers or drum machines, but the crowd absolutely loved all that alongside of the regular “club” music they came for. i played “smells like teen spirit” at midnight and i don’t think that i had - or ever again - will see such a visceral reaction to a song in a moment. (i swear i could hear chainsaws being started in the background, along with people just scraping paint off the walls). hundreds of kids just losing their shit, hearing exactly what they needed - even though it wasn’t even a place that played THAT kind of music. it was a clue as to how even though i considered myself a “music guy”, i was still actively discounting all kinds of stuff, just because it wasn’t relevant to my personal interests. it wasn’t what I THOUGHT was awesome.

moments like this are why i need to remember that DMX (and again, black rob RIP) had an effect and captured a moment for a bunch of people who WEREN’T me, so i should just chill the hell out and be like “RIP DMX, you made a lot of people happy”.

Thank you and truly rest in peace! 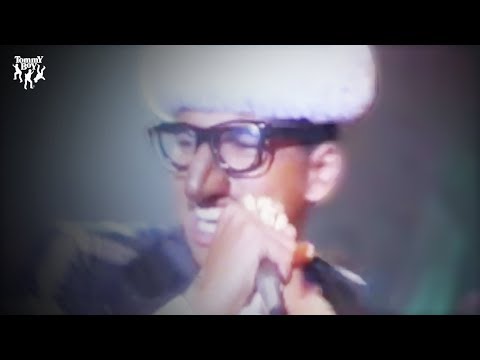 He’s up there in the great Burger King bathroom in the sky now. R.I.P.

I watched this this morning… He could play. 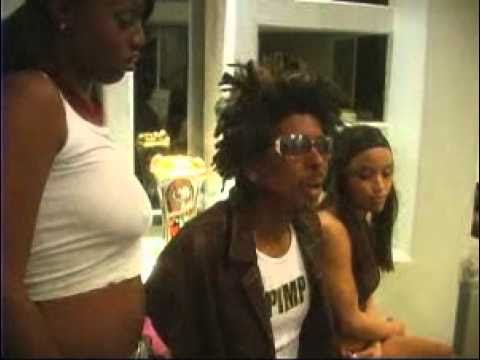 Always loved this one 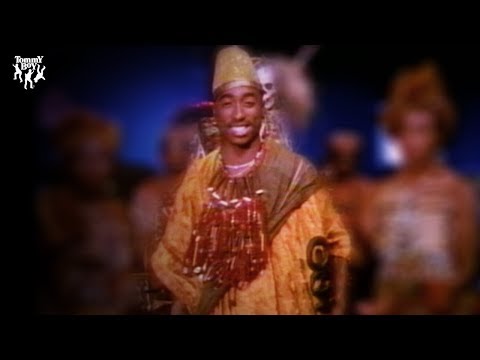 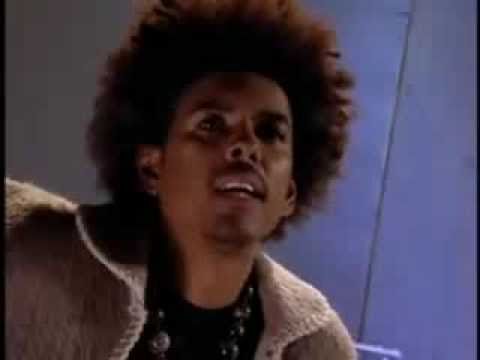 Shock G was an incredible talent.
The whole Humpty Hump thing shouldn’t have worked, or if it did it should have been strictly novelty and we would all be saying its cringe after a short while but no he nailed it. I watching the Same Song video right now and he nails it as both Shock and Humpty.

Amazing to discover that Shock G also did the artwork for those Digital Underground releases. 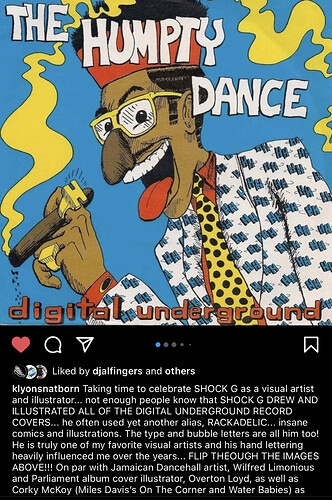 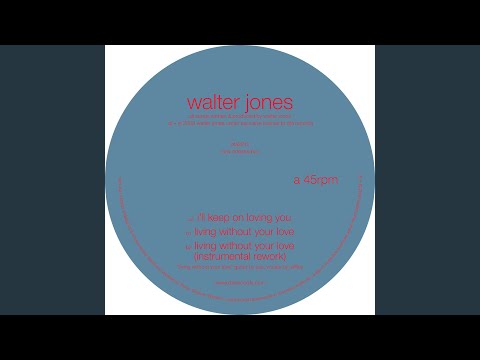