Or just amazing songs that deserve to be known. 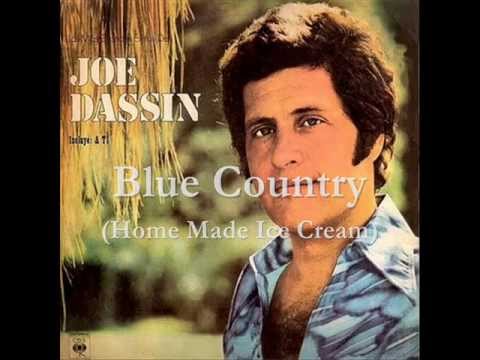 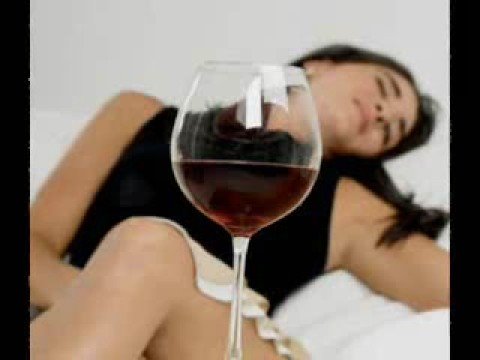 Both tracks played by the Idjuts 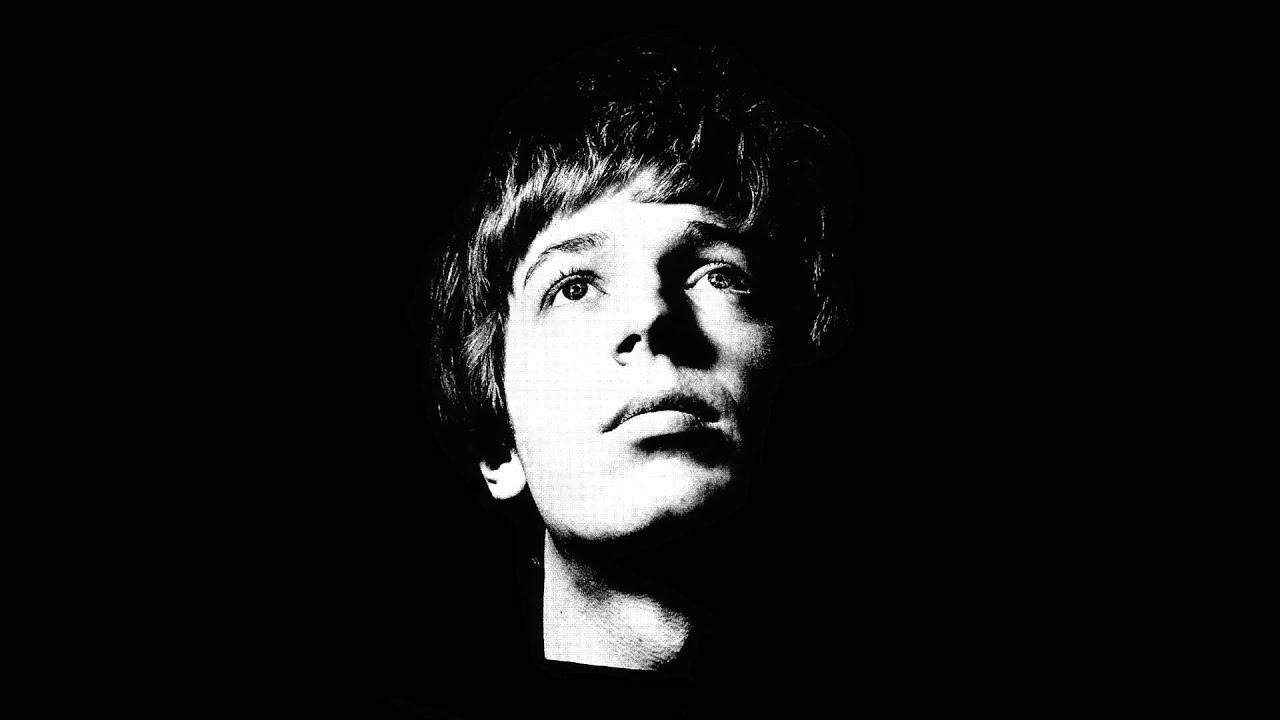 Recomend me more stuff with this vibe
Ta 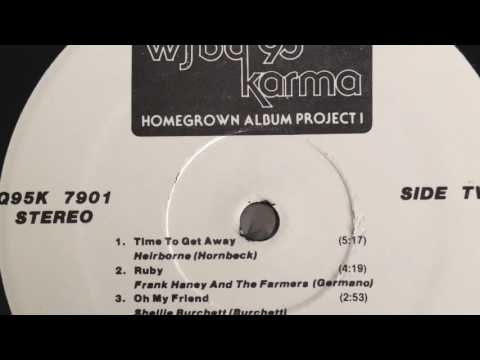 This any good? Universal Cave put it out on a 7” a couple of years ago. i like it.

I love a bit of Lee Hazlewood related stuff, this type of vibe? 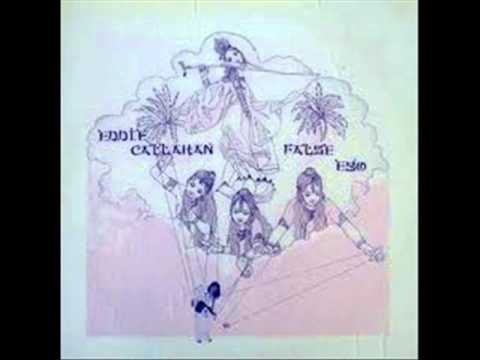 I absolutely love this record, being a long-haired carpenter who chops wood to put food on the table.

Got introduced to this from Lovefingers’ Fingertracks Vol 1 Comp.

Superb track and completely new to me !

a true private press gem - every track a winner 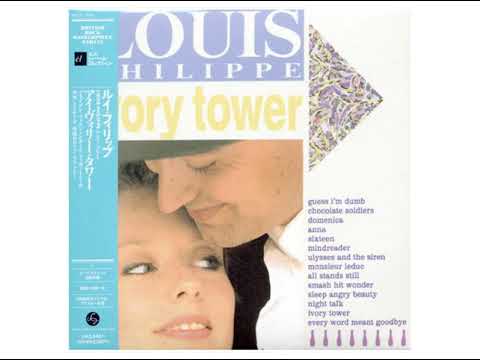 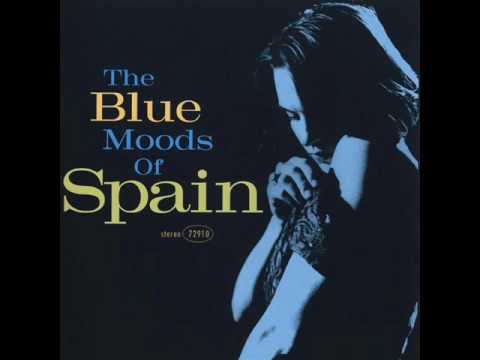 Cosmic, beautiful and mighty. Glad to have this record. 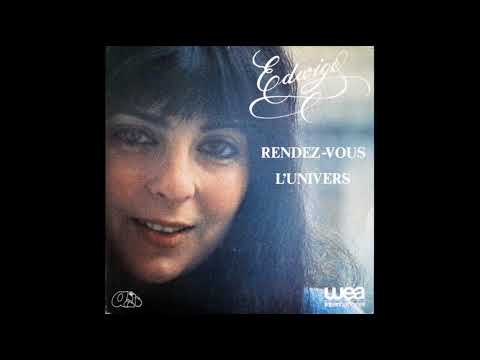 What a tune! Bloody weird 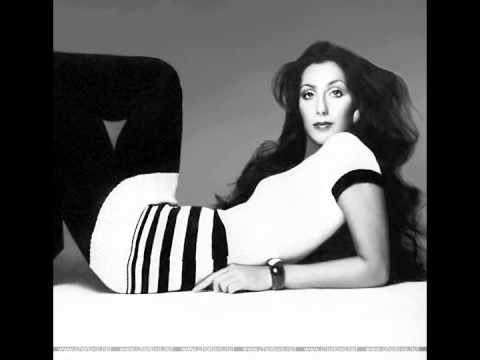 I’m using the Chanson term loosely in this thread, but this deserves a place here - a towering track by Cher produced by Phil Spector with the big Wall of Sound/Wrecking Crew treatment - astounding! 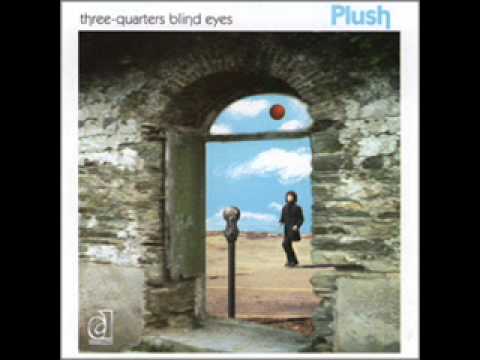 An unbeatable melancholy tour de force by Liam Hayes recorded in 1994 but sounding like a lost Surf’s Up era Brian Wilson number. 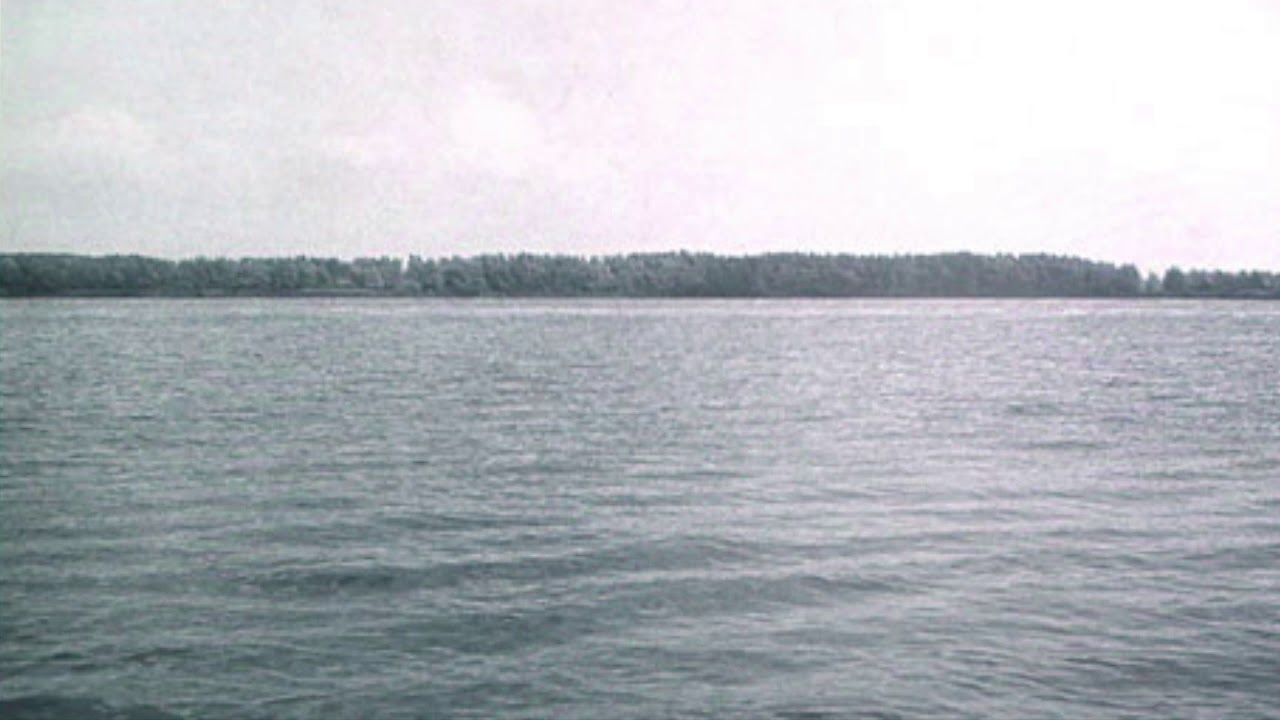 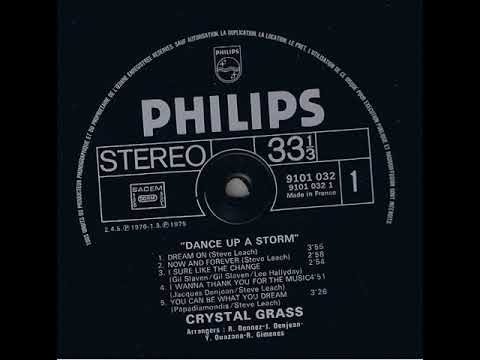 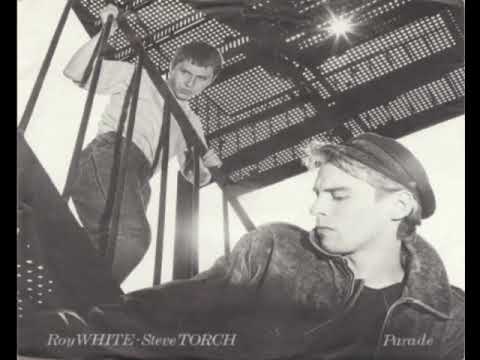 One of the great “lost” singles of the early 80s, Roy White & Steve Torch’s Parade was a sparkling blend of Scott Walker vocals and sublime wall-of-sound orchestration.

Both ex-members of Pink Military, the pair had been in various Liverpool punk bands in the late 70’s. They released 4 singles, this being the second produced by Paul Buckmeister and featured the Sid Sax Orchestra.

Despite heaps of critical acclaim only the single ‘Parade’ managed any impression on the charts making number 54 in 1982.

A forgotten classic and a hit that never was.

Kinda that style, and bloody nice 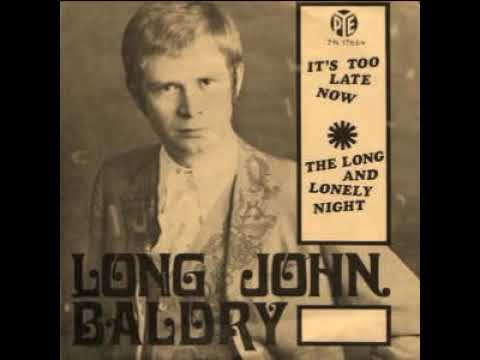 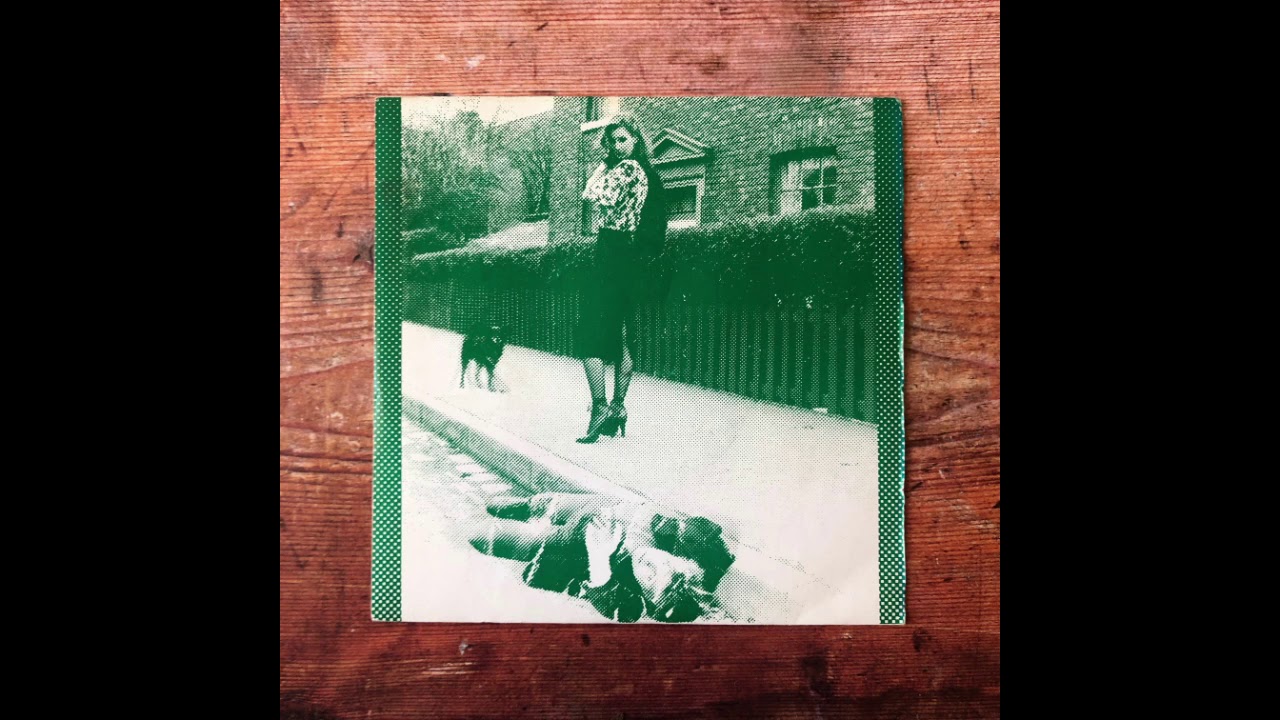 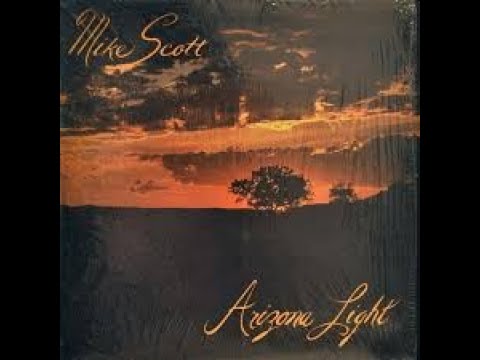