Evening all, I was just wanting to hear people’s opinions on tracks that may offend in this modern era. I love The Quick - Zulu but with its chanting and pick up your spear lyrics I’m reserved in playing it out to save causing possible unrest. Over reacting or valid point?

using the term “ghetto” to describe music is something i generally avoid, which makes it hard to talk about Ghettotech and Ghetto House, which are both styles i like. I usually say “Juke” instead of the former (which is not really correct) and “Raw Chicago House” instead of the latter (also not really summing it up well)

As for actual tracks with dodgy lyrical content, i’m not quite at the point where i censor my choices for the audience yet.

I think you have a valid point though.

Yeah I’m at the same point, but you never know these days

I don’t have any answers but, yeah, it’s something I think about too. The ‘exotica’ element a lot of New Beat records is feeling quite uncomfortable, for example.

I’m curious to see how Michael Jackson’s legacy survives (or doesn’t) the next ten or twenty years.

Not sure I’d play this anymore…

As much as I love it and still play it, I’ve always been a little uncomfortable with some of what this girl is saying. 13/14 year old girls going to meet 20 year old ‘boys’ (men). Undressing, kissing two of them. It’s all a bit noncey, innit? 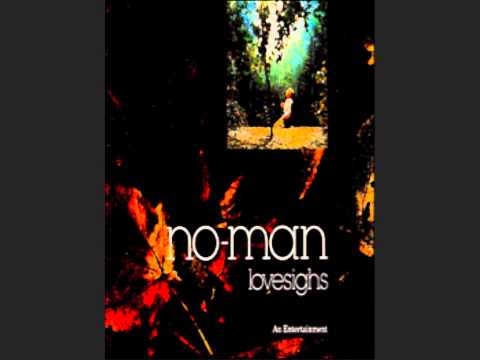 absolutely RINSED this over the years and actually tried to reissue it with a new remix at one point. but always do a little cringe at Capitol A’s total inability to take no for answer 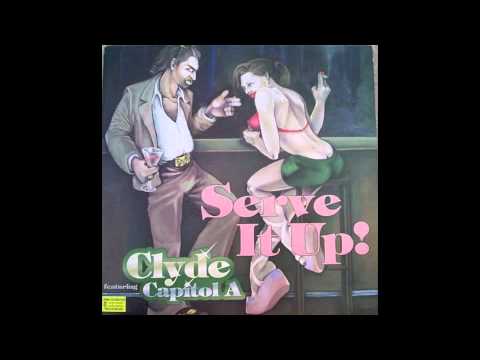 Johnny Dangerous doesn’t get much play these days. Shame, cos it’s a great record 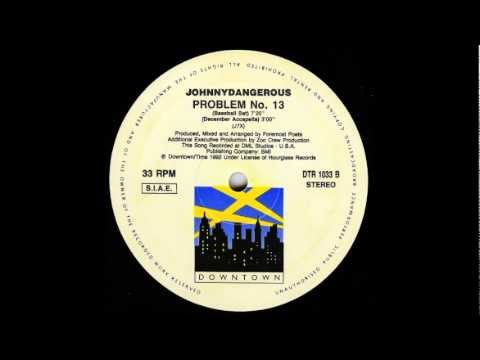 Another fave. Another one that’s pretty inappropriate… 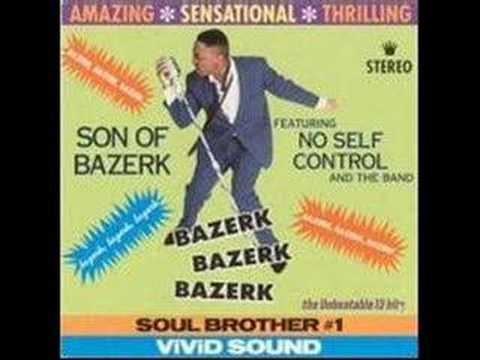 LOL Piers I think Antoine would get a kick out of that assessment!!

Oh god. As I was writing I was thinking, “someone’s going to know him”

I was playing Spasticus Autisticus a few years ago and someone came up to the decks and said “this is offensive” he then gave me a nod and a wink and spoke to me about what a great track it is, but it did make me think that there are probably tracks I play that could offend people.
This is a really good subject but there are probably more tripwires to navigate talking about this subject on the internet than there are actually playing the potentially offensive tracks in clubs (where most people dont even listen to the lyrics).

Buju Banton - Boom Bye Bye has an amazing bassline, but is obviously COMPLETELY abhorrent in terms of lyrical content.

Listened to this again quite recently, still love it, not sure whether it’d be considered inappropriate these days?

Reminded me of this, same category 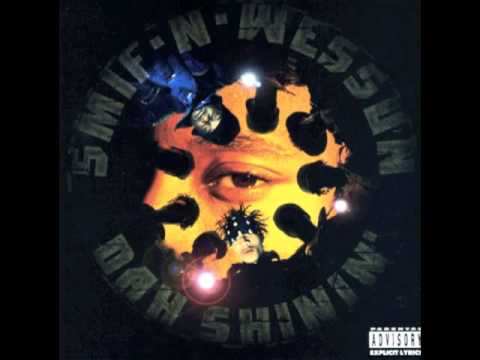 Great acappella intro on the other side 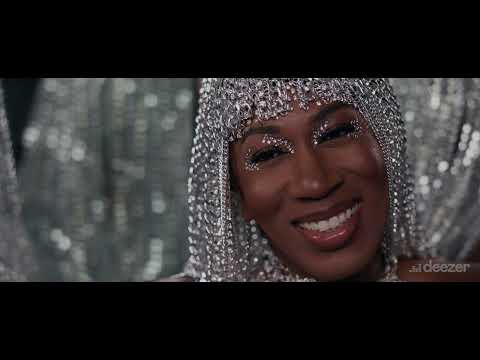 I mean, Spasticus Autisticus is a great disability protest song 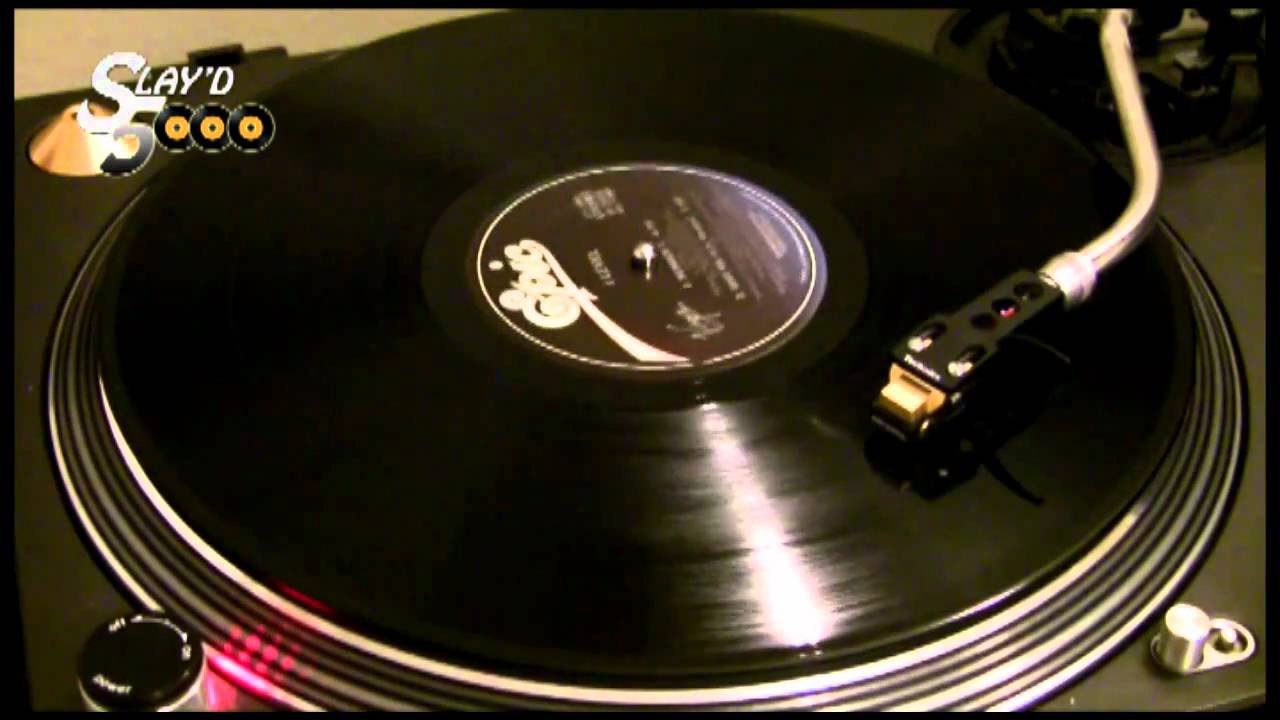 I think I posted this in a similar thread but I absolutely can’t get down with this anymore and yeah 90% of classic dancehall and rap songs are disturbingly homophobic and misogynistic and violent and I’m like fuck why did this all seem so normal and okay when I was a kid?