One of my favourite producers and man of many colours is fellow Aussie, Andras Fox aka Andrew Wilson aka Andras aka berko aka House Of Dad aka Wilson aka Art Wilson. New age, field recordings, deep house, experimental sounds, jazz and more - his output is forever surprising and of a very unique headspace. 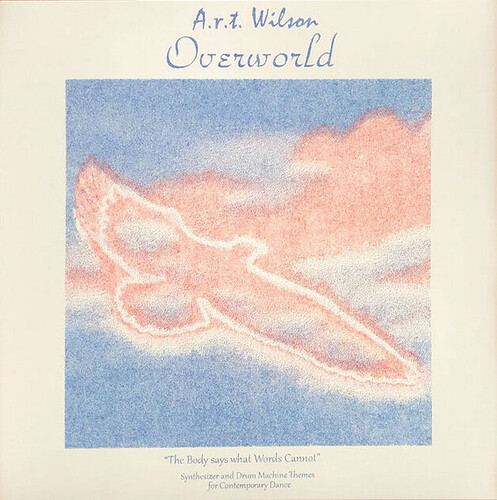 I noticed today that the good folks at the Numero Group are reissuing one of his finest creations - Overworld. I paid about $60 for this a few years back and it’s been even harder to find since.

A new age album that draws as much from ethno-groove, Chicago house, and G-funk, as it does from primitive percussion and ’80s library music. Relaxing, gentle, and warm, the 10-song ambient suite was made for a multidisciplinary modern dance performance described as “Neo-Paganism, Pop Divas, YouTube, Yoga, and Death Metal side by side in a live performance that searches for transcendence in the most unlikely places.

now if only they’d reissue the first Wilson Tanner LP 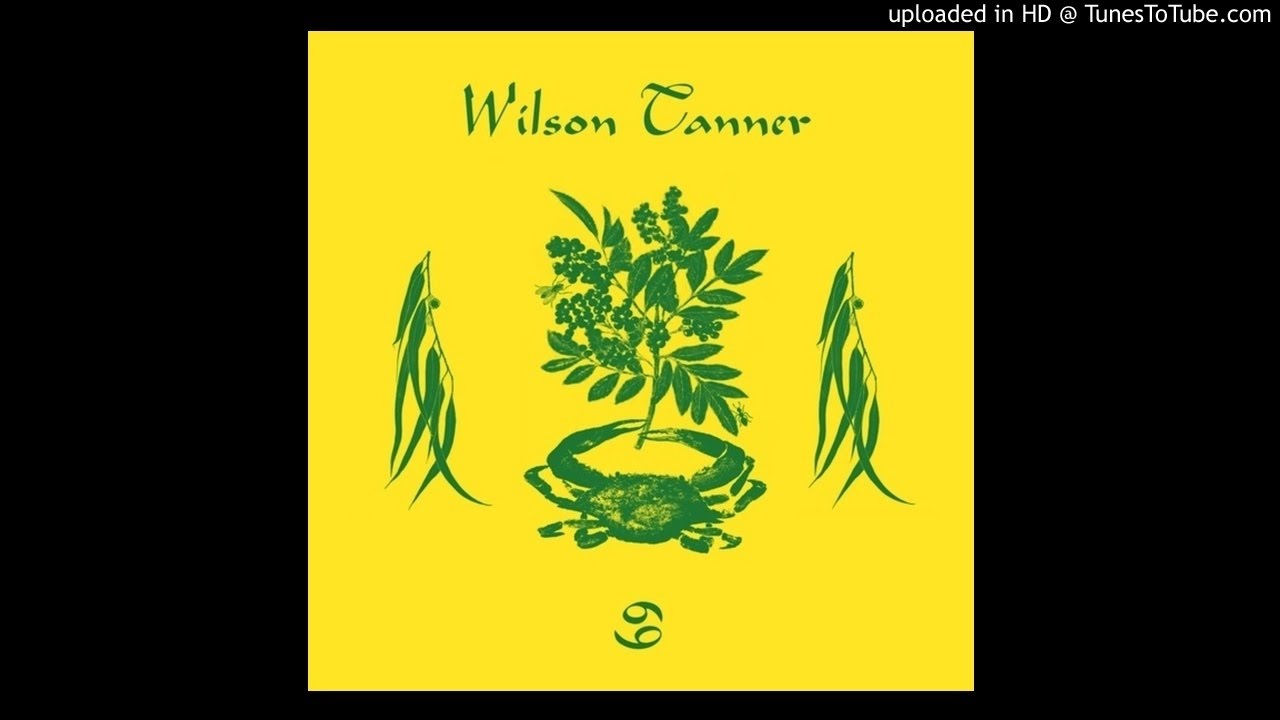 He’s done a ton of good stuff. The Wilson Tanner album is one of my favourite ambient listens.

I love that A.R.T Wilson / Overworld record, luckily I picked it up at time of release.

I also like this EP, I used to play it out early evening in a bar I used to hold a spot at. 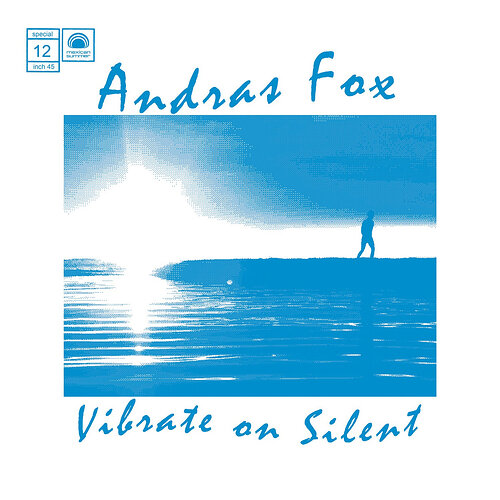 Yeah I saw that reel from Numero on IG–lovely plug! I love the Embassy Cafe & Cafe Romantica… “Running Late” is such a modern soul classic in my book…

love this one a lot.

Yes, the man’s output is phenomenal!
His ‘Joyful’ album is also really a joyful (lol) album!

The two compilations of Australian tunes he compiled on Efficient Space with Instant Peterson are also really worth checking out:

And there’s a cool interview with him in Record Magazine n°7.

Here’s a 6 year old mix of all Australian (and a few NZ passengers) ambient/4th world/balearic/aor music that Andraz Fox and Instant Peterson made for Growing Bin. Amazingly, the download link is still active. Tracklist:

2 Great LP’s! Got that Mr. Fingers ‘Introduction’ vibe running through them

Love his wilson tanner albums and also his overworld one. Does anyone have any recommendations of older stuff that they think influenced his sound? Particularly the overworld album. 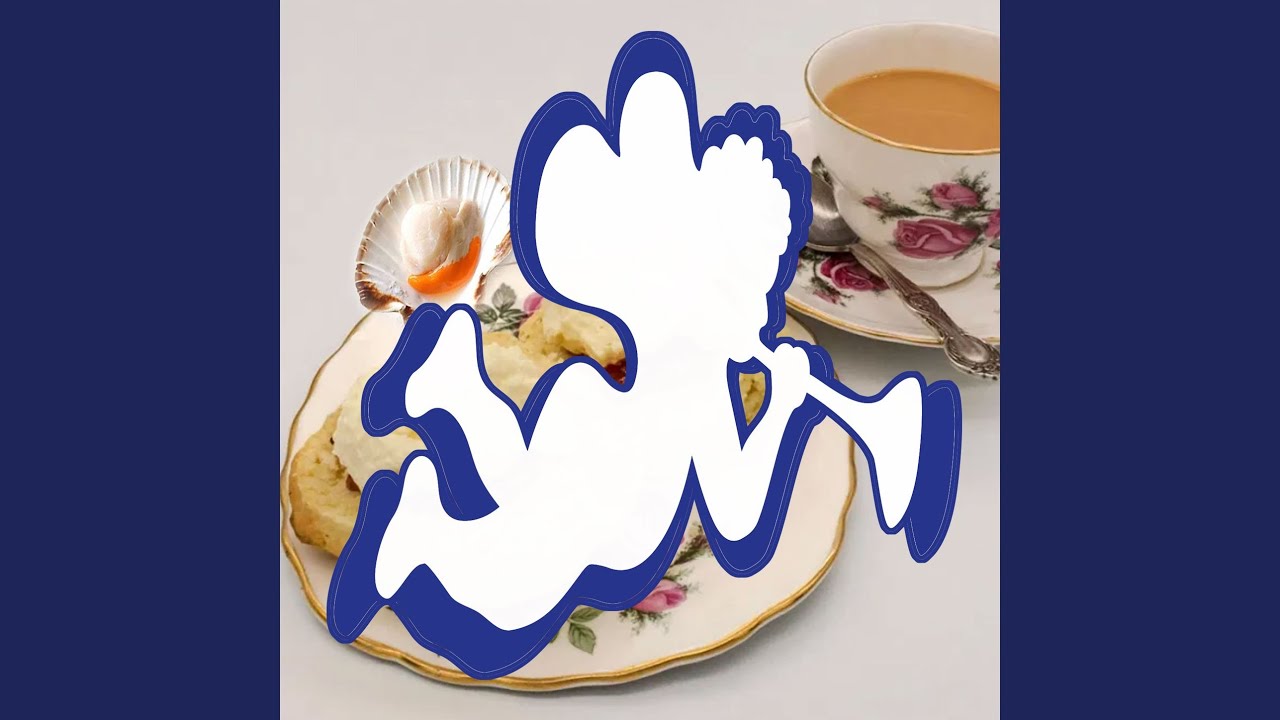 Been a fan since Cafe Romantica with Oscar Key Sung, and especially love the Tornado Wallace remix of Looking Back. More recently I’ve picked up the Midnite Spares complilation on Effecient Space, which is jam full of left-field Aussie Pop. Also got Joyful last year, released on Beats in Space, which is an optimistic record perfect for hazy mornings.

I saw him warm up for Andrés years ago and he finished his set with this which I thought was a nice touch given Andrés sampled it on his track “Sing About It”. Also for those wanting to know about his influences he use to host a show on Triple R called “Strange Holiday” which should give you some insight. 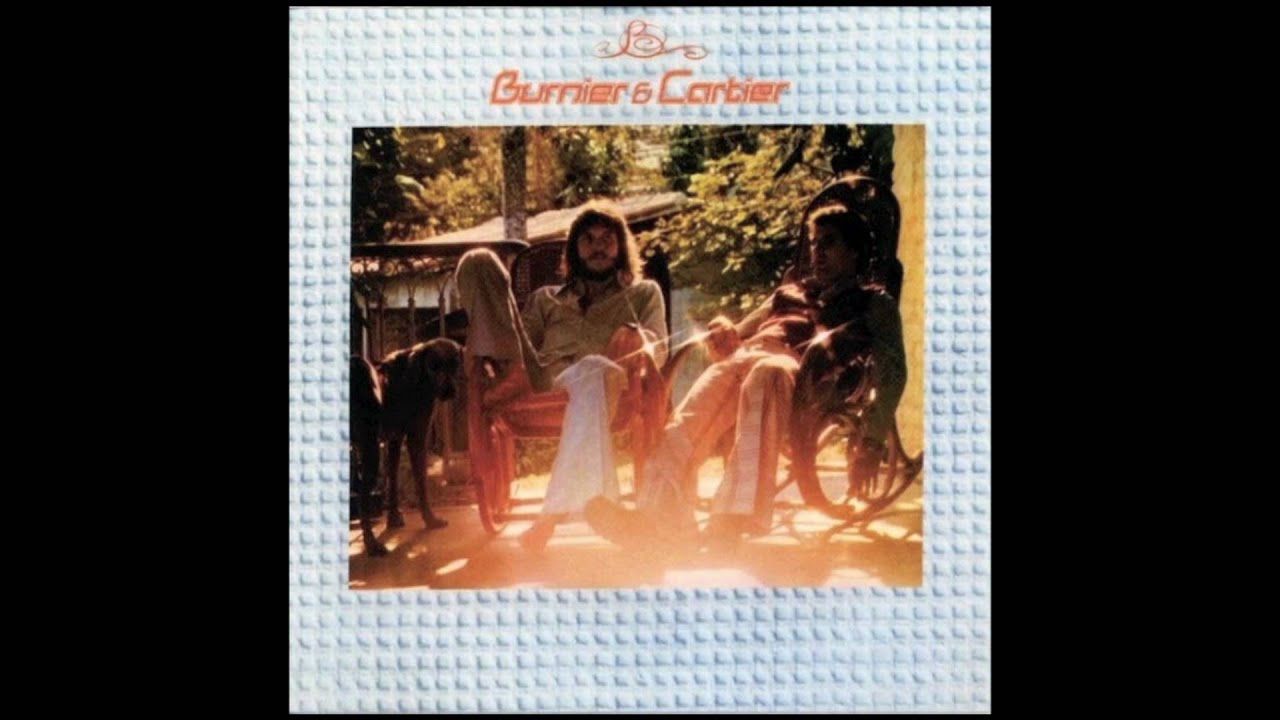 Always top quality from him. I particularly like these two remixes: 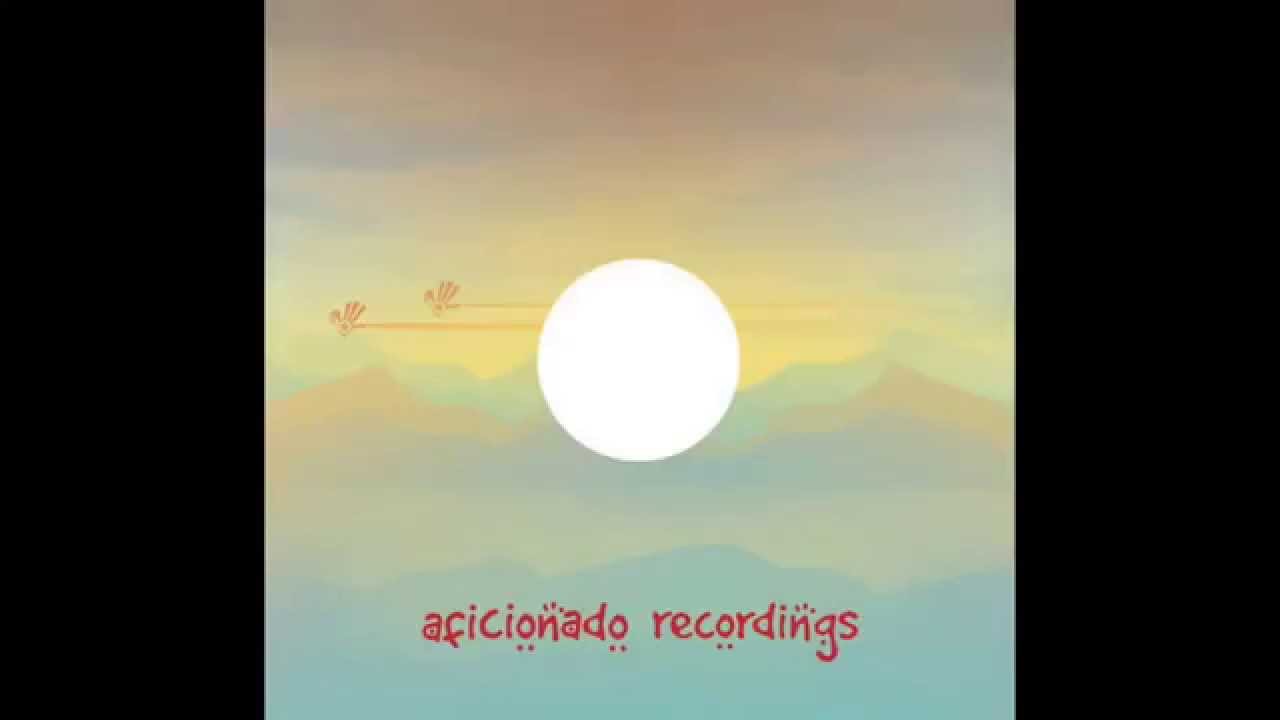 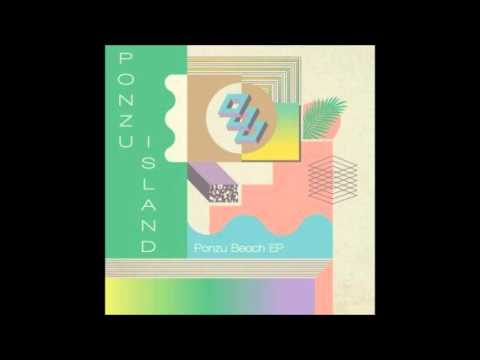 His Admas remix is great: 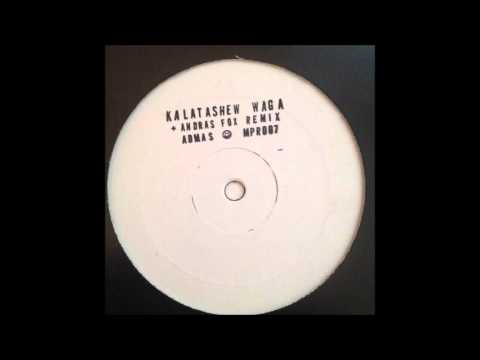 This is one of my faves of his original stuff: 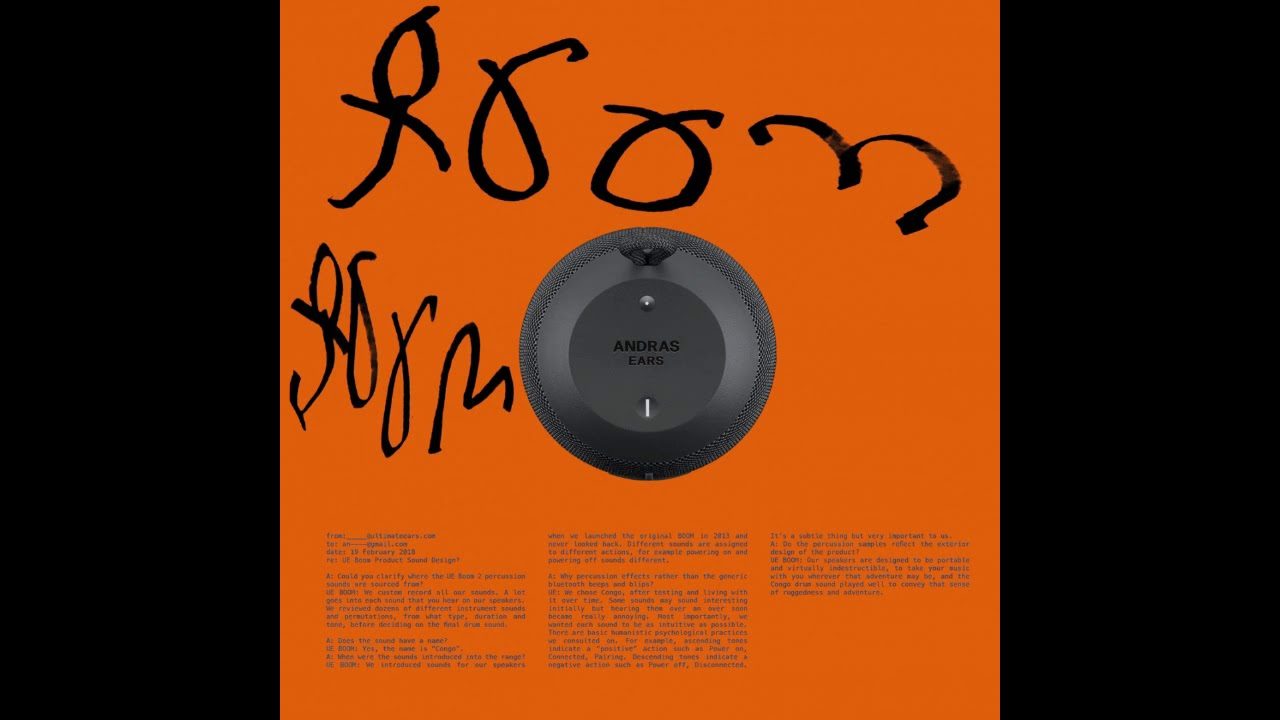 I’ve got it arriving this week.

He’s a proper talent. always check his stuff out when he releases something.

Ask and ye shall receive…

One of my favourite ambient/pastoral/found sound/organic releases ever to emerge from Australian shores is finally getting a repress thanks to Melbourne’s Efficient Space. Andras Fox and Eleventeen Easton recorded this in a Perth backyard and created “a languorous bricolage of synthesizer, clarinet and building materials - interrupted only by the occasional flutter of pigeon wings or a call to lunch.”
Highly recommended.

One that hasn’t been mentioned yet is “Embassy Cafe”, there’s a few absolute belters on there.