A couple of rave nostalgia bits

i m not big on the self promotion really and I initially came here to post this amazing link to some of the best pictures I have seen of the 'hardly ever caught on camera ’ early UK rave scene around 90 - 92 mainly i think ( that is some of the best pics here ) - there seems to be some great pictures of Castlemoreton , Labrynth and a few other great looking parties - I was at Castlemoreton and fairly regular at Labyrnth so was great to see these little visual trips back in time - I grew up in the Aldershot area where this photographer Sam is from too ( Camberley i believe ) and so i recognise quite a few faces - including the Shy Boyz , DJ MoveYa and Sweat Sound System who were local DJ heroes at the time - also spot EasyGroove , JJ Frost ,Fabio , Colin Favor and loads more … dig in its a real treat . ( the best bits seem to come from a book called Happydaze by Sam herself ) 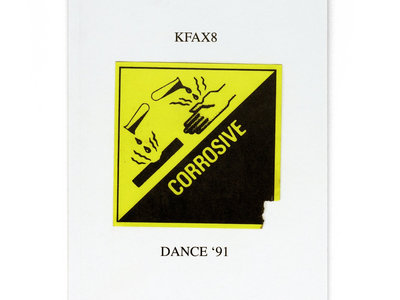 I liked your book @Ttoby I went to a few of those nights and like many of us of a certain age that’s basically what my bedroom wall was plastered with. Good memories.

Good luck with book, have you heard of ROAR podcast, they might be interested in interviewing you.

@BeestonBi thank you - I’ve heard the Fabio n Groove interview on Roar - i think its more DJs m MCs from the era isn’t it? - some cool stuff there

Think they had a guy on who took photos at Metalheadz and was author, Eddie Otchere Metalheadz — eddie OTCHERE

Some great shots there
Jesus the Ford Fiesta was a great rave mobile😀
Best of luck with the book.

Great job, and a wonderful document of some mad times

Mine was a vw polo /then a citroen visa 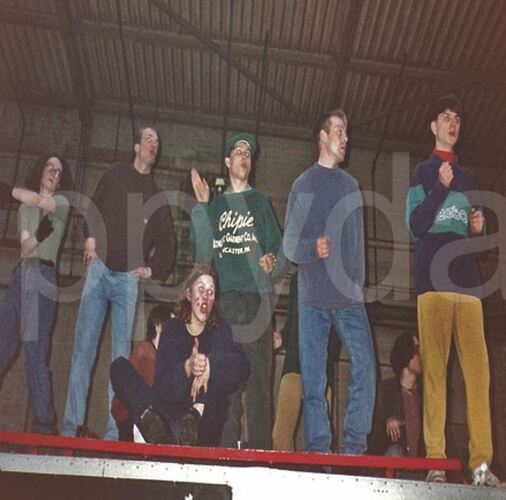 Here’s one of me in full rave mode. Loads of ravemobiles in the background… 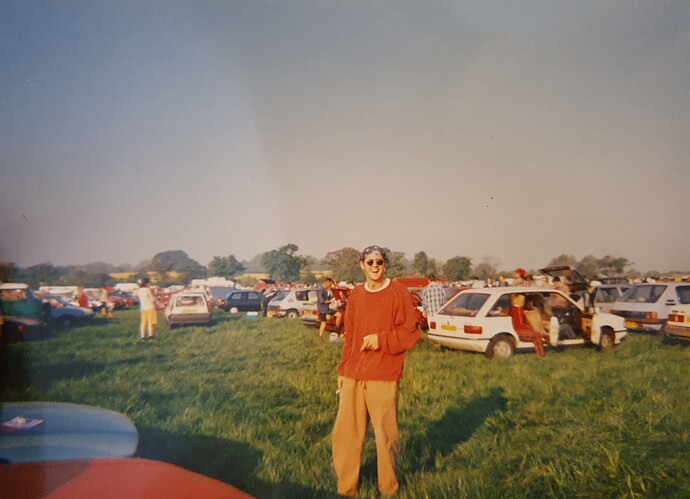 When would this have been?

Great pic…so evocative of that time!

Chipie, I had a few of them too. I also bought some Chipie jeans in about 1990, to this day its probably still the most expensive pair I’ve ever bought! Back when I used to have disposable income.